Having breakfast in San Francisco, Fisherman’s Wharf, I found a guy carrying a Lidar sensor backpack: 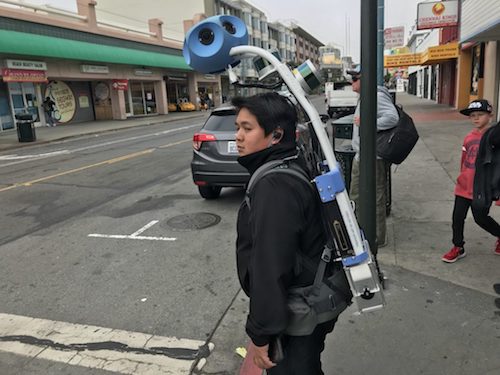 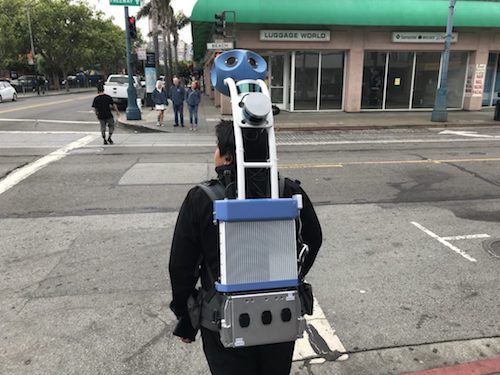 I asked permission to take some pictures but I did not want to interrupt him because he was working.

After a while I saw him again, apparently it was scanning the area thoroughly.

A Lidar sensor allows any robot (such as an autonomous car for example) to visualize the real world in 360º, with a depth and incredible precision. I speculate that this young man was “mapping” the neighborhood several times to generate a 3D database of the neighborhood.

Autonomous Uber cars, for example, have their own Lidar sensor: 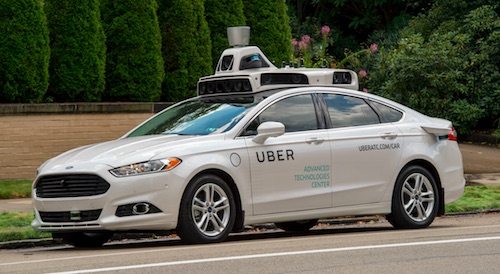 I’ll tell you if I see him again or if I find more information about it.